A group of Cambodian hunters from the elite go far into the forest. A beautiful girl called Kolap complains to the governor that all the animals seem to have the magical power of hiding themselves. KOLAP does not believe that sprits protecting forest can do that, but her friend ELIANE does. PIERROT, ELIANE’s younger brother doesn’t like hunting. In the cave where they take shelter from the rain, PIERROT and KOLAP embrace and kiss each other passionately. A younger sister, “Preah Anoch” appears and invites them to the palace of her brother, “Preah Angk”. After a meal, they watch the ballet dancing performed by Preah Anoch. Miss ELIANE is very interested and KOLAP is very jealous of PIERROT. The next day, Preah Anoch refuses to have any relationship with PIERROT while Preah Angk tries to show that he is the landlord in order to be close to ELIANE. 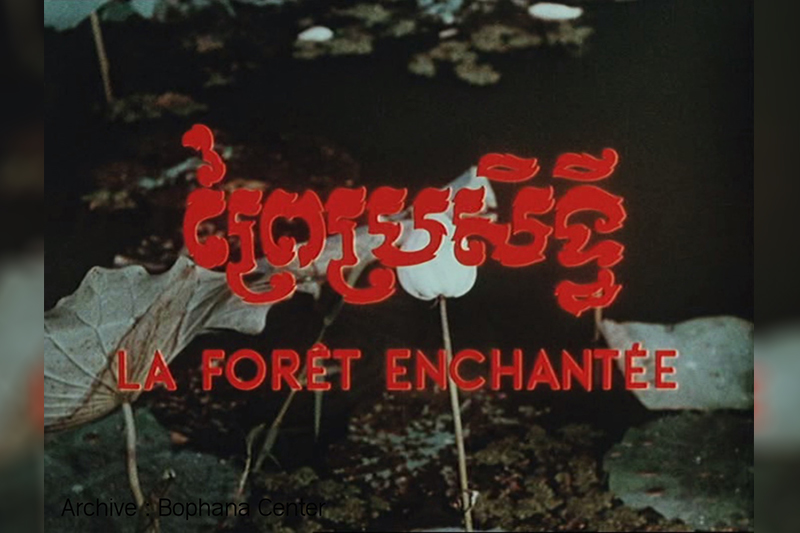