This documentary film is to talk about the Cambodian-Americans who migrated into America after the collapse of the Khmer Rouge regime, from the refugee camps in Thailand. Like all the immigrants, SOPHILINE CHEAM SHAPIRO experienced the joys and pains of being adjusting to life in the new country and new culture. To reflect to the experience of transformation of identities, she, a former royal ballet dancer, had initiated a piece of Cambodian Classical Dance called Seasons of Migration which is the dance about culture shock and an attempt to address the contemporary issues.
In this documentary, four parts of “Seasons of Migration”:

– Section 1 is Tevada Daur Tes which is about the euphoria. Divinities come to the earth and find their surrounding wonderful and exotic;

– Section 2 is Neang Neak which is about the rejection. Divinities find themselves withdrawing from her new surroundings. After a while they find themselves different from human being;

– Section 3 is Neag Amari which is about the adjustment. Time after time, divinities grow tired of being angry at the world around them and they accept it because they become accustomed to the world;

– Section 4 is Harihara which is about the equilibrium and symbolizes the nature of balance. 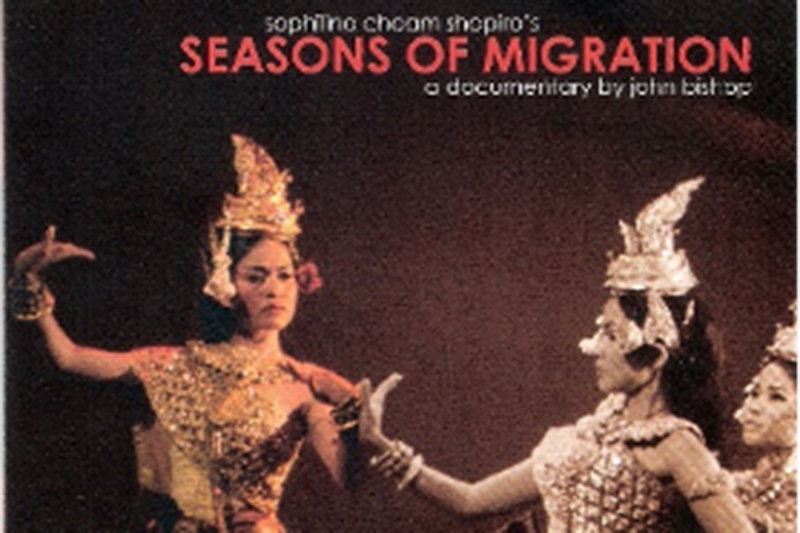