On a lonely night, tuk-tuk driver Nath meets a woman who reminds him of his past. When he returns home, he confesses to his wife that he wants to move. This realization will help them reveal unspoken realities of their marriage dating from the Khmer Rouge regime.

Phnom Penh at night. Three young hip-hop dancers drive a single motorbike and stop on a muddy deserted road. Nick leaves the others to look for an iPhone he heard was lost in the area. Piseth and Thy discuss their hopes and doubts, and Piseth shows his best Michael Jackson moves. They meet Leakhena, a young female street vendor whose cart is full of colors. 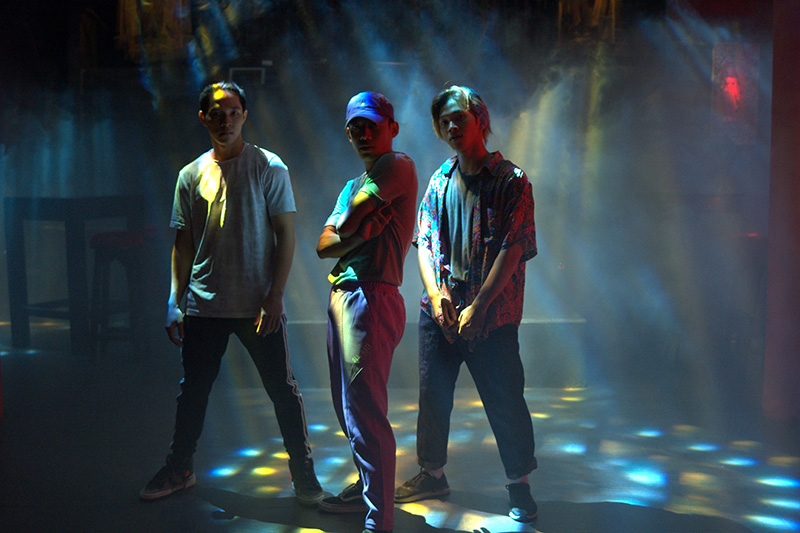