1. “Reflections on a Genocide”
Produced by David Fedele, 2019, 4min, English version with Khmer subtitles
This is a short film that explores the genocide in Cambodia during 1975-1979. It is estimated that up to 2 million people were killed, under the rule of the Khmer Rouge. The film features still photos of prisoners taken at Tuol Sleng S-21 Prison in Phnom Penh, which is now a Genocide Museum. They are all “photos of photos”, and use the reflection of the glass which they are behind, to reveal the surroundings of the prison, creating a haunting yet respectful perspective on this human tragedy.

2. “The Tan’s Family”
Directed by Rithy Panh, 1995, 31min, Khmer version with French subtitles
After its refugee camp repatriation in 1992, the Tan’s family is back in Cambodia. The family members are confronted with integration difficulties because these farmers don’t have neither oxen, nor land, nor work. They live in dread of their children keep on suffering poverty.

3. “Cambodia: Beyond the Emergency”
Produced by ICRC (International Committee of the Red Cross), 1991, 27min, Khmer version
The Central Agency of Research aims to reassure, give information to, and reestablish communication between the members of a dispersed family. From now on, the Agency benefits from collaborative research from each side of the border between Cambodia and Thailand, in different camps. 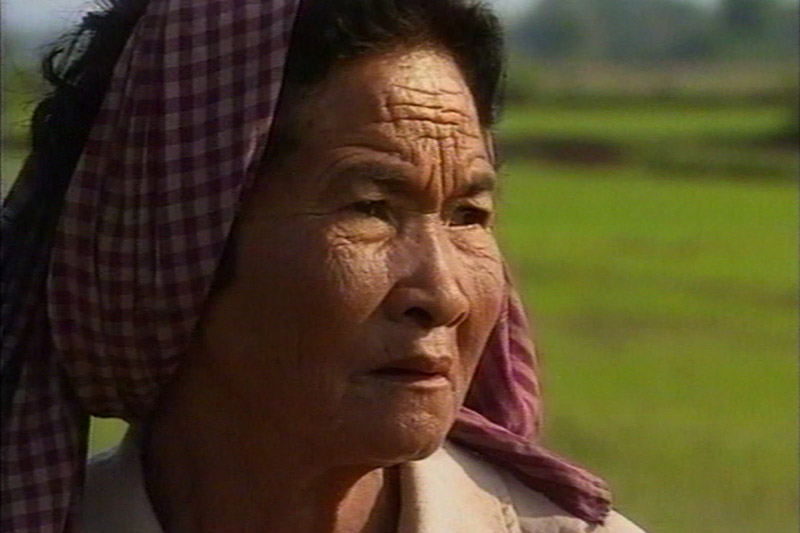