Francis is a successful crime writer who moves to Venice to work on his next novel. When he meets model-turned-real-estate-agent Judith, he is instantly infatuated. Francis and Judith eventually marry and move to a remote house on Torcello Island but Francis’ newfound happiness hinders his writhing. Obsessing over what Judith does while at work, he hires a young ex-convict to investigate. As Judith’s sexual past is revealed, both men become increasingly fixated on the mysterious woman. Set against the beautiful backdrop of Venice, UNFORGICABLE examines the consequences of unresolved past relationships and their far-reaching effects into the future. 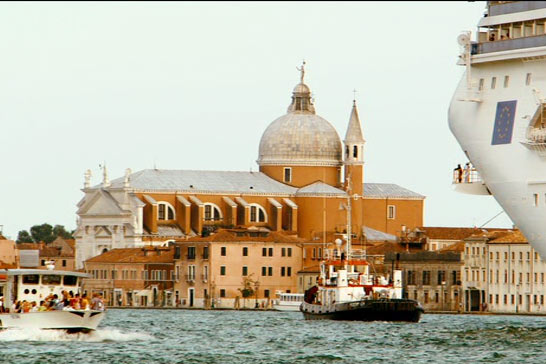