The interview is conducted by Mrs. YIM Sotheary, psychotherapist/conflict and peace consultant. It concerns the married life of Mr. HENG (57 years old) under Pol Pot’s regime (1975-1979). The Khmer Rouge arranged a collective marriage for 9 couples in his cooperative. As a member of a youth mobile unit at that time, he was forced to marry a woman in whom he was interested but did not love him. They spent 7 or 8 months together before having sexual relations. They separated following the collapse of the Khmer Rouge, even though they already had three children together. 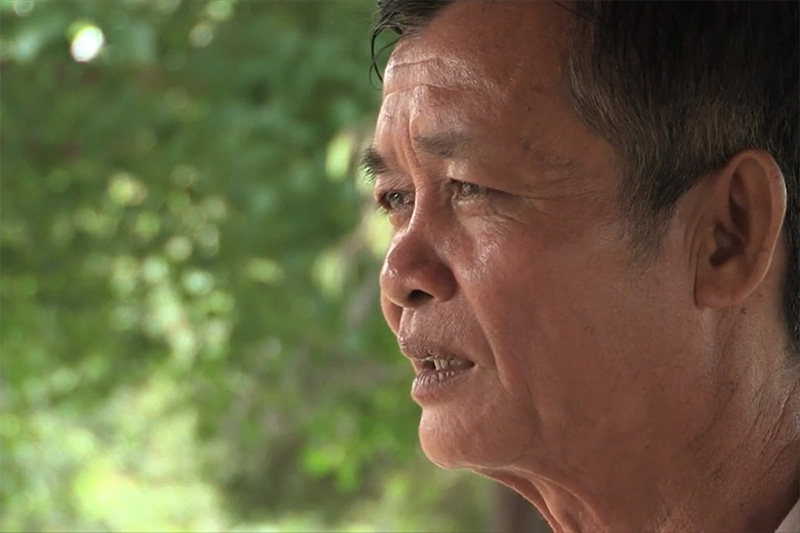