Mrs. CHEUK Sopha has an older brother and a younger sister. She was living in Battambang province with her father when the Khmer Rouge won the war against Lon Nol’s regime. Like other Cambodians, her family was sent to a worksite near Tonle Sap Lake. Sopha’s father died because of malaria and her brother was killed by the Khmer Rouge. They accused him of being CIA. She was forced to marry her husband, who was later killed. 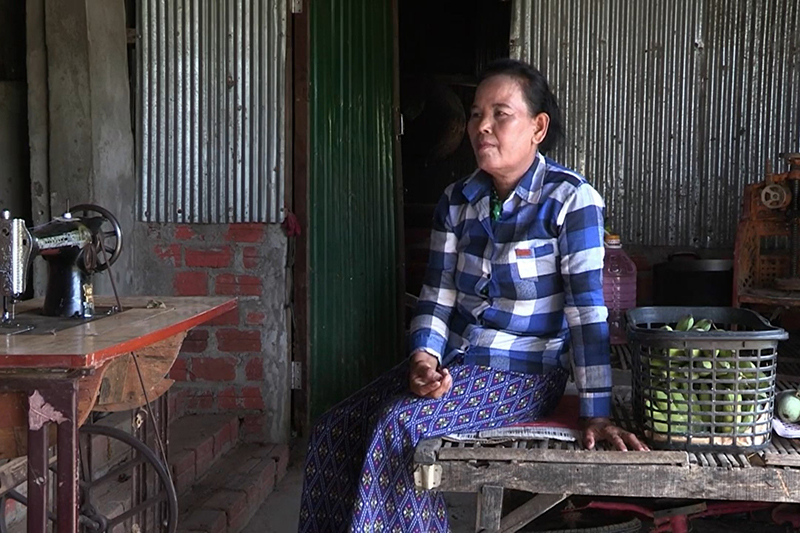