Sarann, a 54-year-old mother, lives in a cemetery with her son and her cousin, since they had been forced to leave their land and house without compensation along with 59 other families. After the expulsion, her husband had fallen into depression, then become ill, and finally died leaving her and their sick son alone. Collecting and selling garbage for 50 cents or less per day, she can barely earn enough to survive. In order to buy medicine for her son, she also cleans the tombs of other families and washes the dishes at the pagoda from which she can bring some food for her son. She says: “There is no way out.” 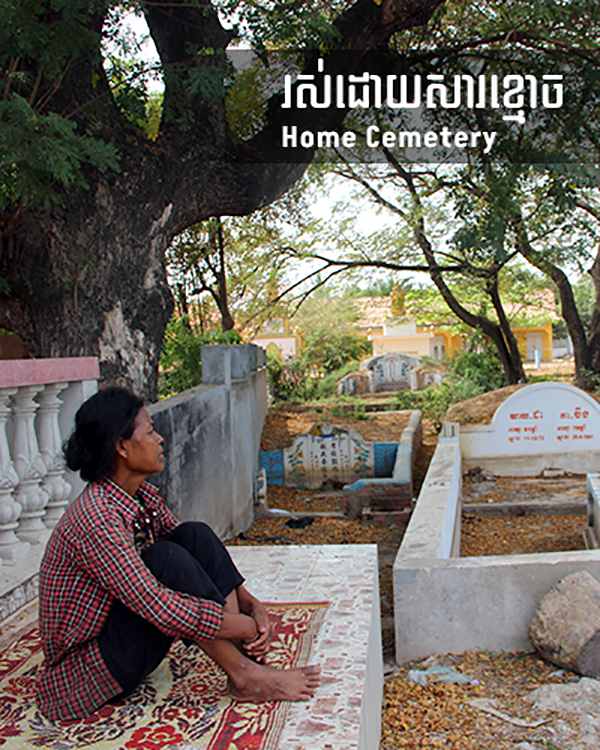