Sokhom, a 55-year-old woman, lives in the White Building. She has been a fortuneteller for 30 years since she moved from Site 2 Refugee Camp, but her living situation isn’t getting any better. Sokhom earns barely enough a day to support her grandsons and daughter. She needs to do laundry to supplement her income and pay back her debts. As a fortuneteller she foresees other people’s life stories, but cannot predict her own future. A Chinese medium had predicted a long time ago that she would become a fortuneteller but would not be rich. She did not want to believe it at first but now, to her, being a fortuneteller is set to be her destiny. 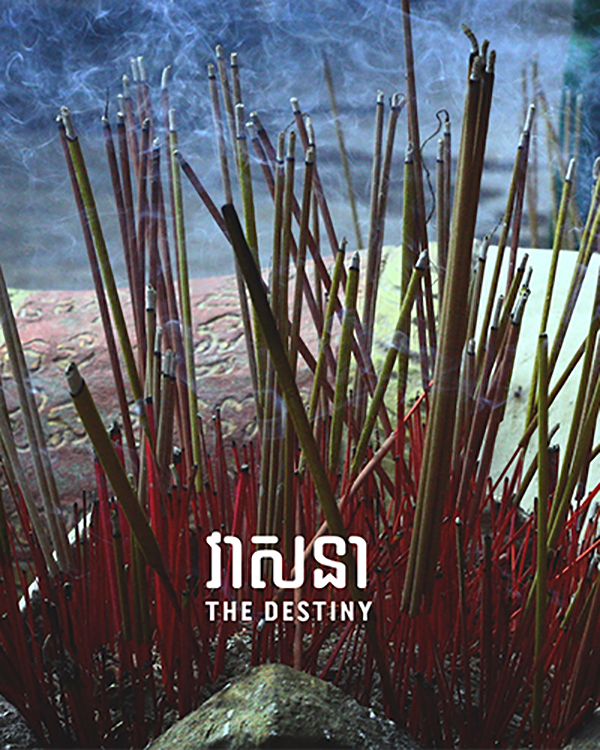