After the collapse of the Khmer Rouge, a wide gap in knowledge remains between those who survived the horrors of the regime and those who were born later. In families, inter-generational dialogue happens between parents and children. Such is the case of Mr. IM Bunchhoeun and Mrs. SOEUN Chanthorn, Khmer Rouge survivors, who retrace their path from 1975 to 1979 with their children who were born after the Khmer Rouge. 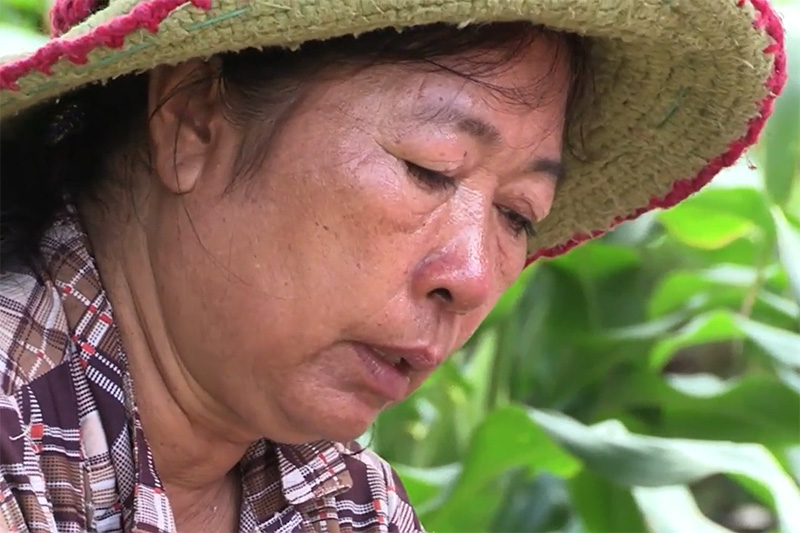