Mr. Sern Chuan, 67 years old, lives in Chrung village, Kak commune, Bor Keo district, Ratanakiri province. He is a farmer and has eight children. He described his life during the war, how he escaped into the forest, and lost three members of his family. Today, he still misses them, and he does not want any more people to die because of war. He says, “I would like leaders to love each other, and unite for our nation.”

Mr. Rochom Lvan, of the Jarai indigenous people, lives in Chrung village, Kak commune, Bor Keo district, Ratanakiri. He had an opportunity to attend the training with Bophana Center under the topic “Capacity Building for Indigenous Youth and Indigenous Audiovisual Establishment in Cambodia Through WIKIMEDIA”.  He researched and produced a documentary film called “Missing”, about an old man in his village, dealing with the history of the war. 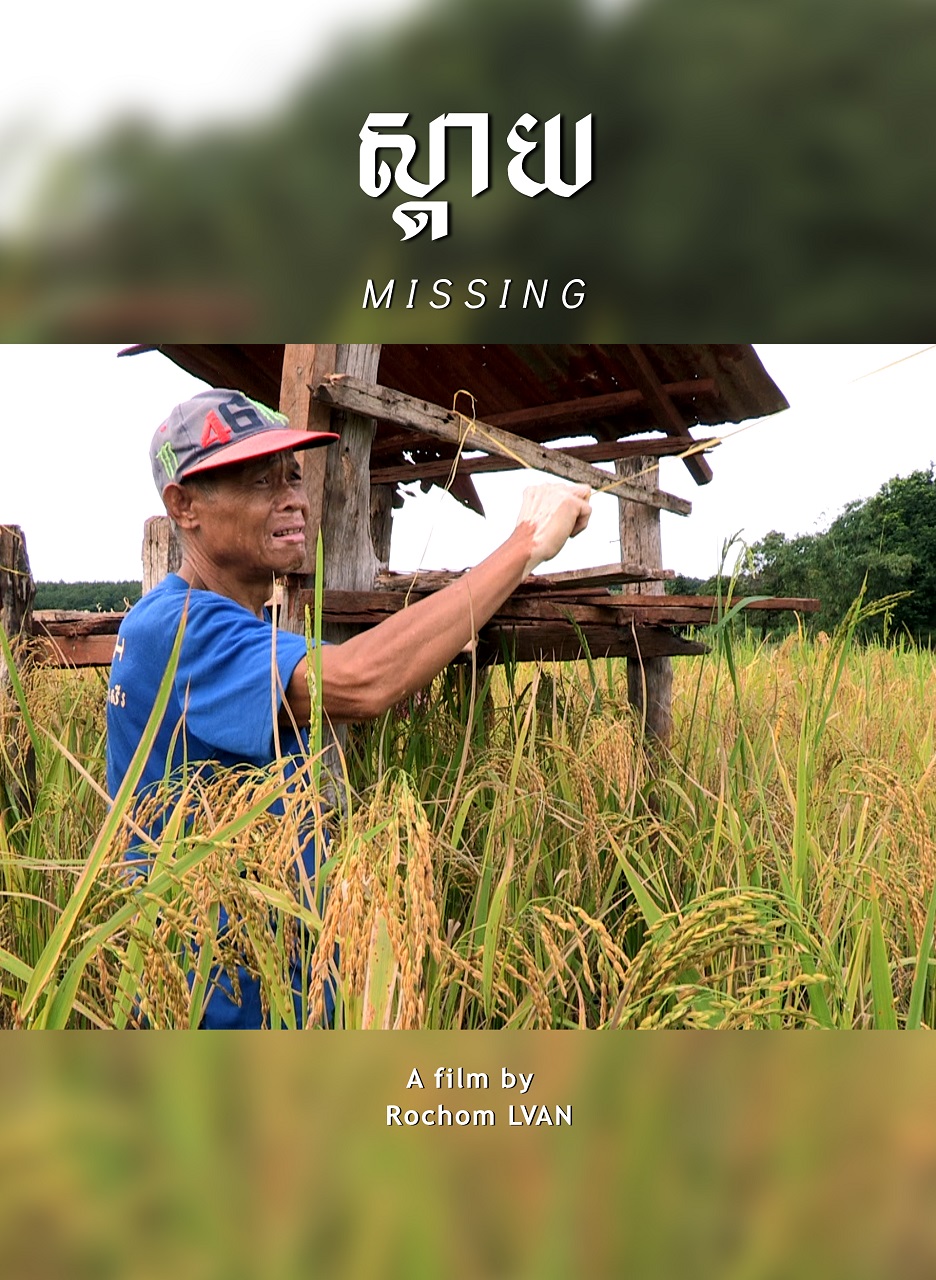