During the Khmer Rouge regime, Mrs. Kren Ren was a local physician. She was selected to study medicine because she was an Old People. In this field, she specializes in nose, ear and throat. At that time, she did not have much difficulty because she had enough food and time to rest and she was not required to work extra. She became a physician from 1975 until the fall of the Khmer Rouge. After that, she continued her medical practice for another four to five years, but she quit because of her old age. 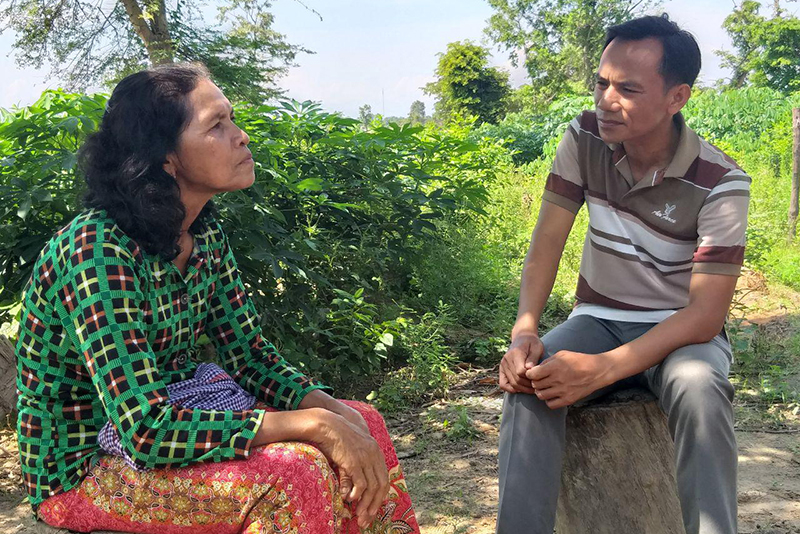