At the age of eight, Mr. Uch Sakien attended Trangel Primary School until the Superior Course, which is equivalent to the current sixth grade. In 1968, he became a monk and resigned during the coup overthrowing Sihanouk. He married in 1971, then he became a member of the Svay Tran group. During the Khmer Rouge regime, he lived apart from his wife and children and was ordered to build dams in other areas. After the liberation, he returned to reunite with his family. 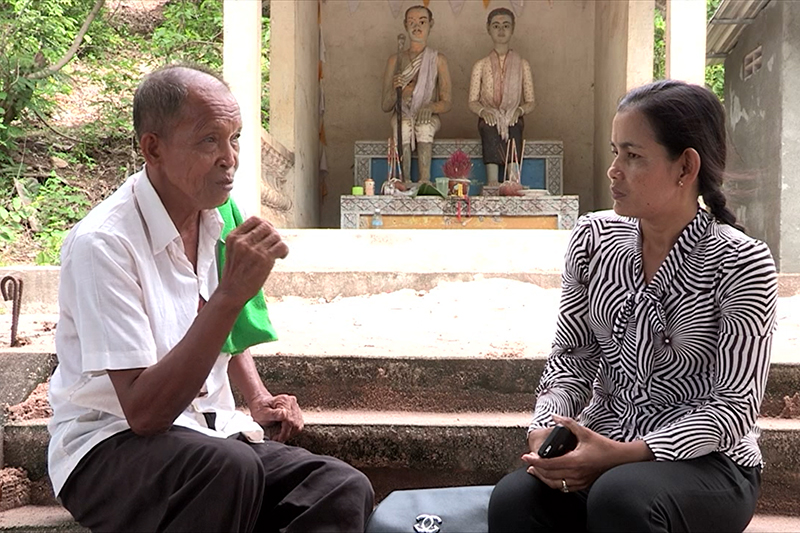