During the Sangkum Reastr Niyum, Mrs. Phok Horn moved to Phnom Penh with her brother. During the Khmer Rouge regime, she was evacuated to Tbeng village, Kampong Chhnang province. First, they forced her to carry soil, then sew clothes at the 1st cooperative. There are no New People there, but only Old People and cadres. She married during the Khmer Rouge regime. Unfortunately, her brother was killed by the Khmer Rouge. To this day, she still remembers the person who killed her brother, but she did not take revenge, and leaving him to receive the karma on his own. 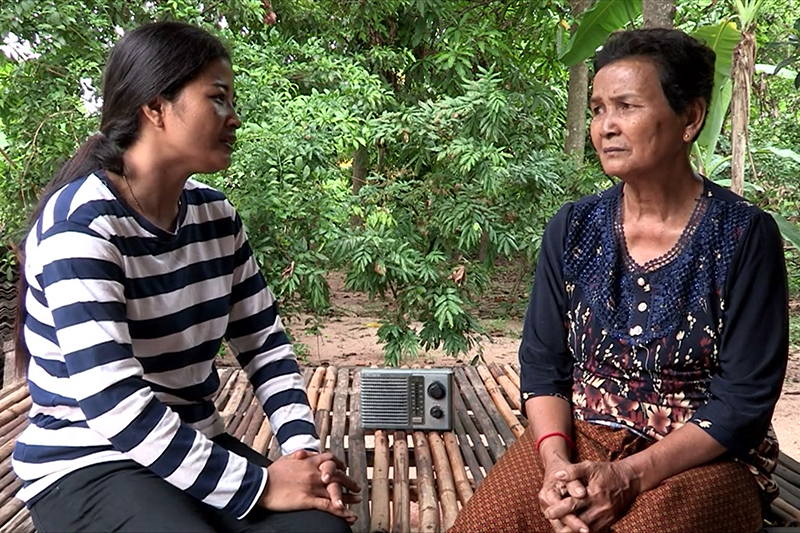