At the time of the Sangkum Reastr Niyum, Mr. Ing Phorn was a student and engaged in farming. By the Lon Nol era, due to the war, he had no education at all. Later, the Khmer Rouge came to campaign in his village to persuade people against the US. Until the Khmer Rouge era, he worked in a mobile unit. During the regime, he married a widow, a people of 17 April, because of his sympathy. 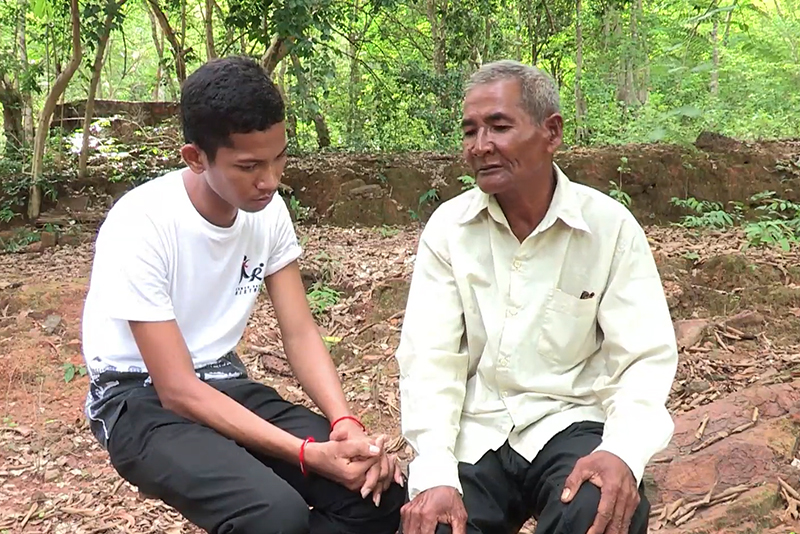