Mr. Chheng Theng is 69 years old. He was a newly liberated people during the Khmer Rouge. The Khmer Rouge moved him to work in various fields, such as transplanting carpentry and eventually working as opening the canal. During the Khmer Rouge regime, he struggled and worked hard until he became a special mobile unit. He says that we must make changes according to society to survive. 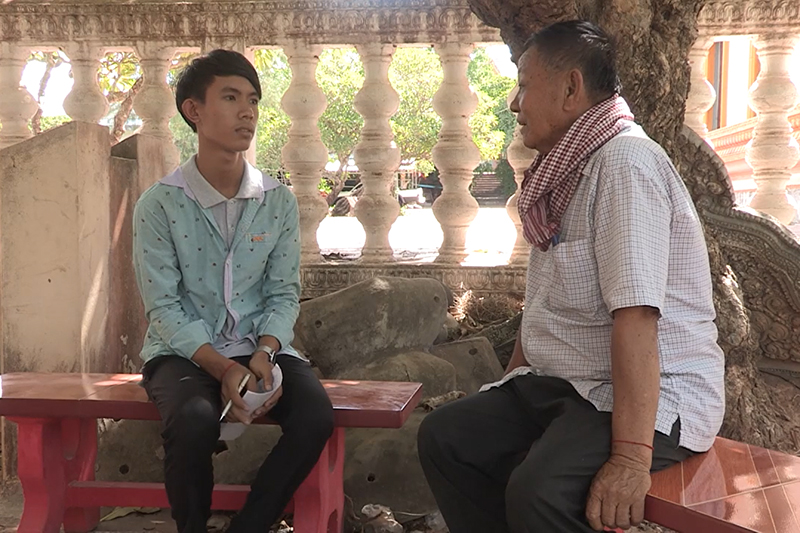