From 1971 until 1973, Mrs. Em Phon was recruited by the Khmer Rouge to work in the military in front of Angkor Wat in preparation for firing with Lon Nol soldiers. She learned a few combat techniques, such as how to use a rifle, run, creep and so on. From 1973 to 1975, she was replaced from Dom Dek to Pradak village, where she was assigned to serve as the commander of a small group of 300 women. She was forced to marry in 1976. 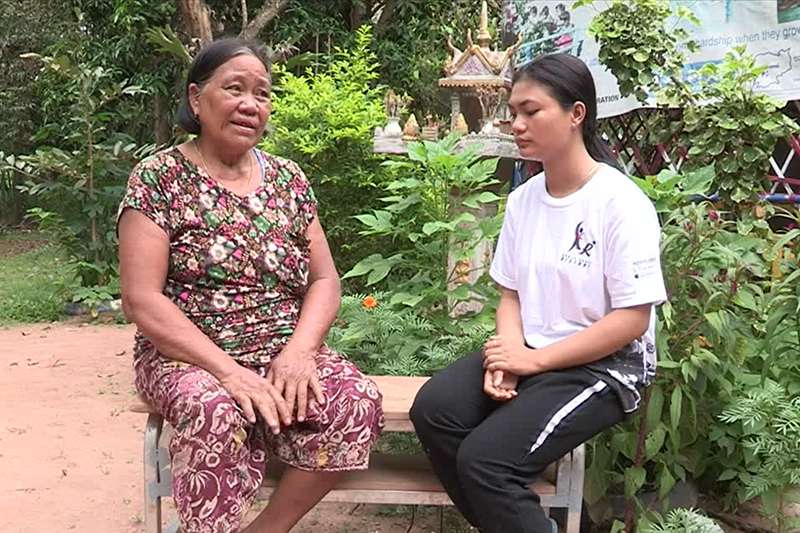