In 1970 during Lon Nol regime, Grandfather Rom Cham Hoeurn was a Lon Nol’s soldier for a year. Then, his team was defeated and dissolved. A few day later, he was arrested by Vietnamese soldier and detained in Vietnam. A week later, he was released and forced to join them in war against South Vietnam. After the war, he returned to his hometown in Ratanakiri’s Andoung Meas District, Nhang Commune.

Born in a family with 8 children, Bean Sol is the 7th child in her family from Ta Nga Village, Nhang Commune, Andoung Meas District, Ratanakiri Province. She dropped school at grade 3 because he was required to help her mother in farming. Only the youngest child in family could attend school.

I decided to record memory of grandfather because it is easy for me to communicate with him and I also wanted to preserve his memory for next generation. 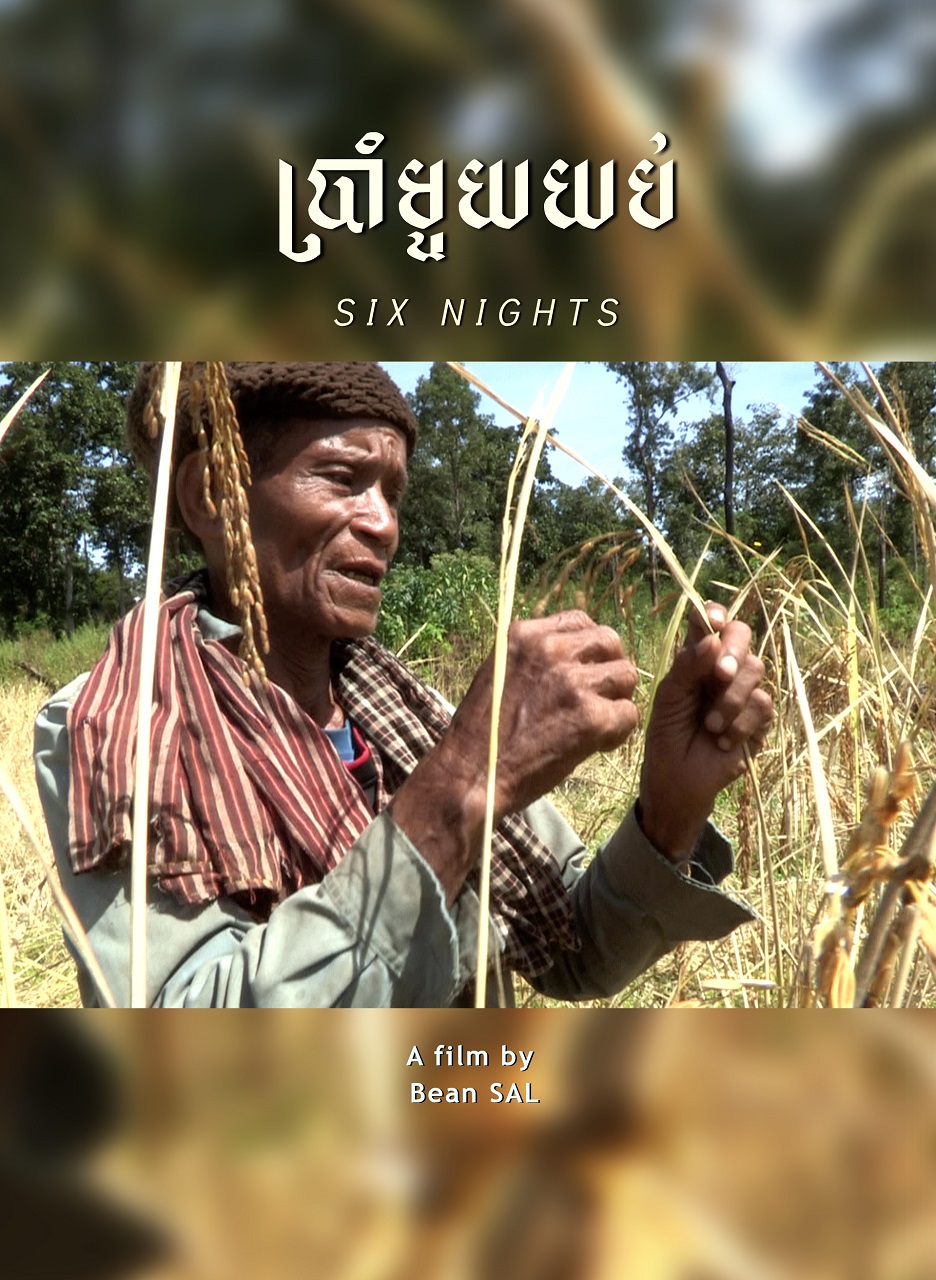