A new prize for documentary films at Cannes Festival 2015

This year, the Cannes Film Festival offers a new prize for documentary films, entitled “L’Oeil d’or” (means “golden eye” in French). The prize will shed a new light on the documentaries presented at the Festival, offering them more recognition and a better visibility. The prize will be awarded by juries presided over by Rithy Panh, Syrian producer Diane El Jeiroubli, Actrice Irène Jacob, Film maker Nicolas Philibert and Critic of Variety, Scott Foundas. The award will be presented on May 23, the day before the closing of the festival. 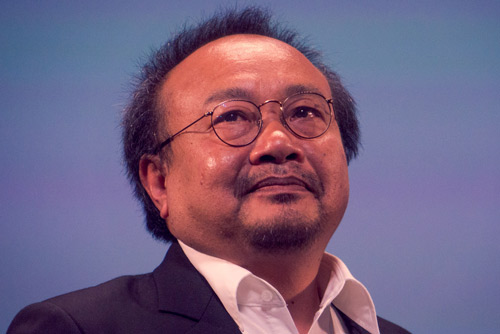