They visited HEAD in Geneva with two objectives: first, to finalize the post-production process of the short films that they had co-directed together with Swiss students who came to Cambodia in November 2015. Second, to co-present their newly produced films in International Film Festival and Forum on Human Rights (FIFDH) with HEAD’s students. The films were enthusiastically welcomed by an international audience.

After the festival, the Cambodian students were invited to Bern by the Swiss Agency for Development and Cooperation (SDC) Head office. At the SDC office, in the presence of Ambassador H.E. Manuel Sager, the Bophana Center’s students presented their One Dollar Project short films which were made thanks to the support of SDC.

Bophana Center and its film students would like to extend their sincere gratitude to SDC and HEAD for their kind and generous support and the opportunity for rich intercultural exchange. 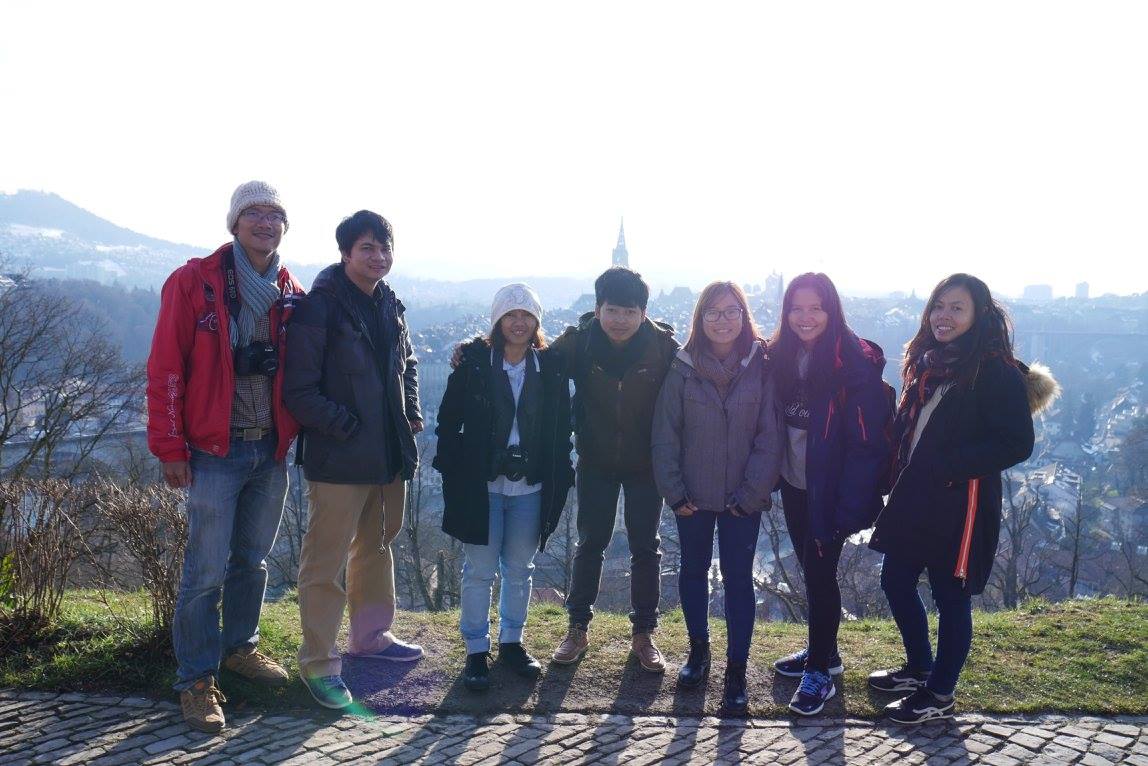