Paz y Dessarrollo launched its latest film production Breaking the Wall at Bophana Center. The screening of the educational film BREAKING THE WALL, followed by a discussion of the increasing importance of entertaining productions with educational messages aimed at engaging women’s participation in politics and activism.

BREAKING THE WALL is a short educational film about gender issues among Khmer and indigenous communities in northeastern Cambodia in which a Non-Governmental Organization (NGO) strives to reach out to communities, improving gender equality by inspiring changes in their behavior. 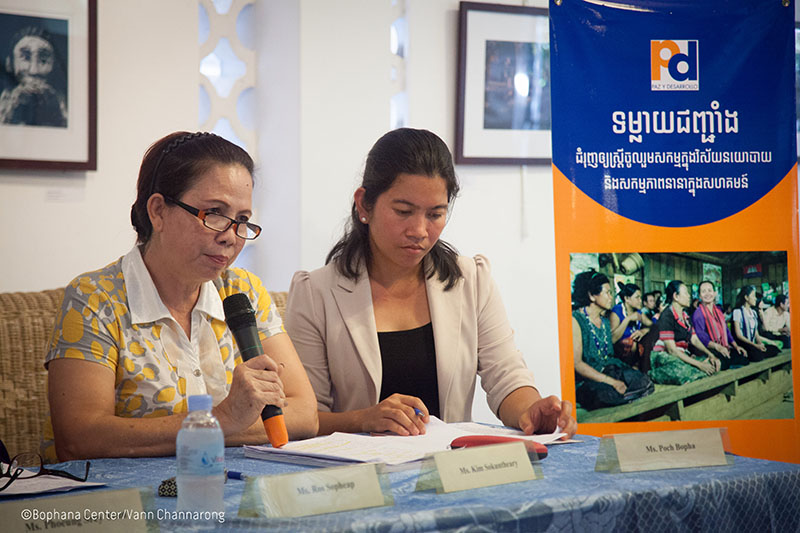