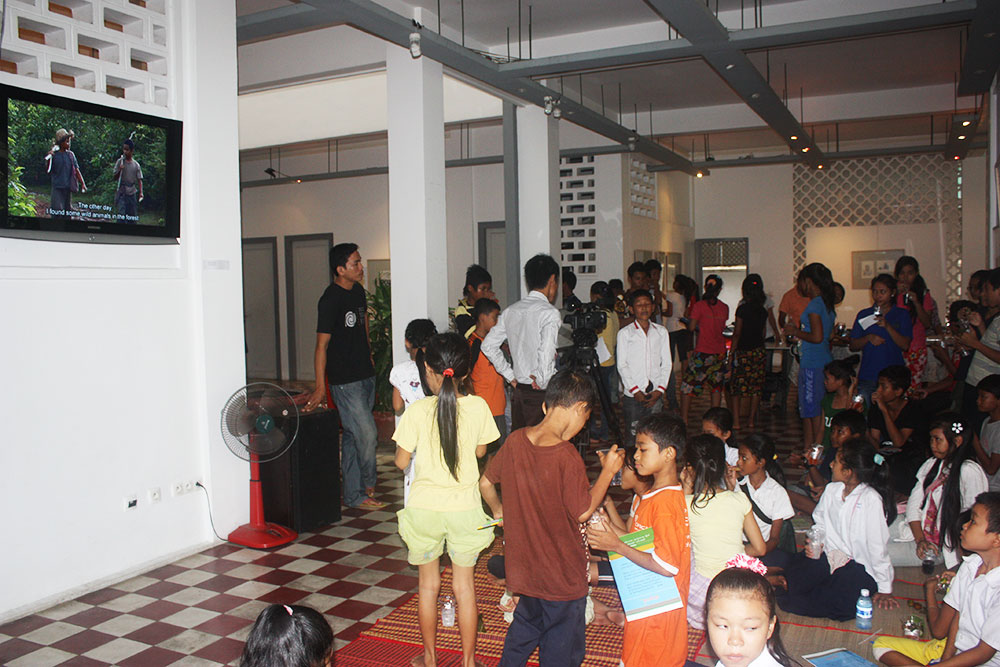 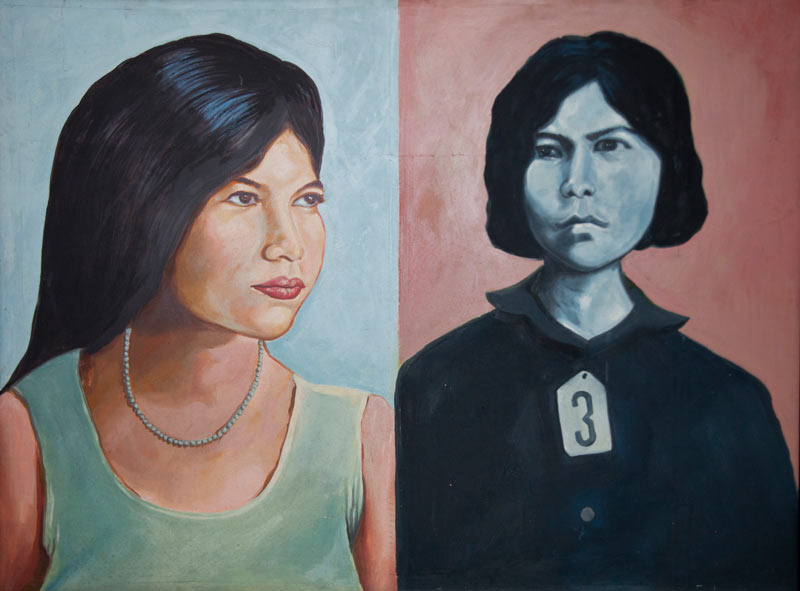 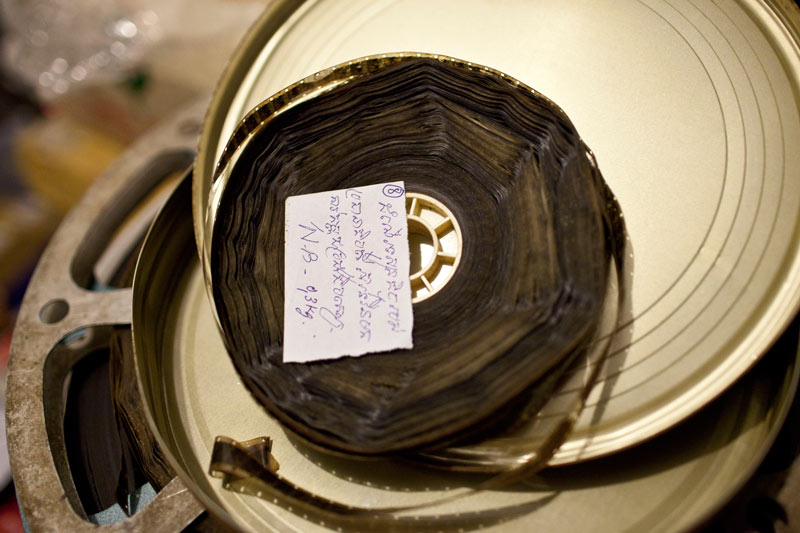 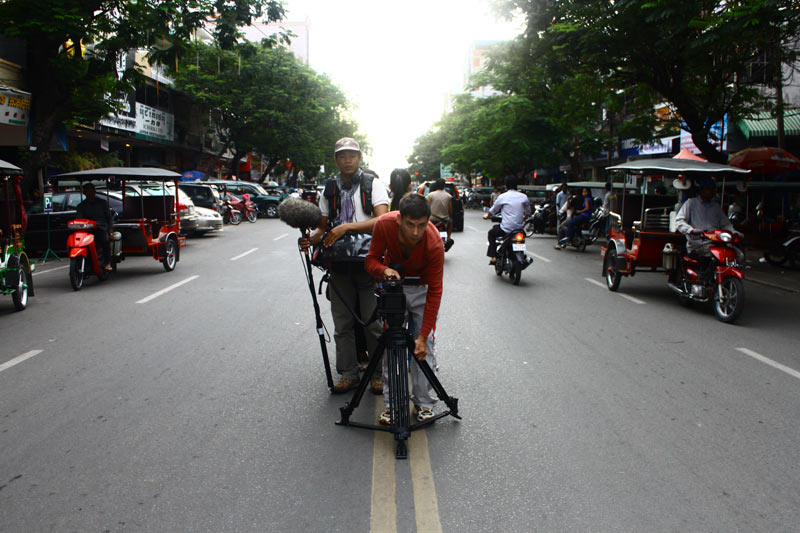 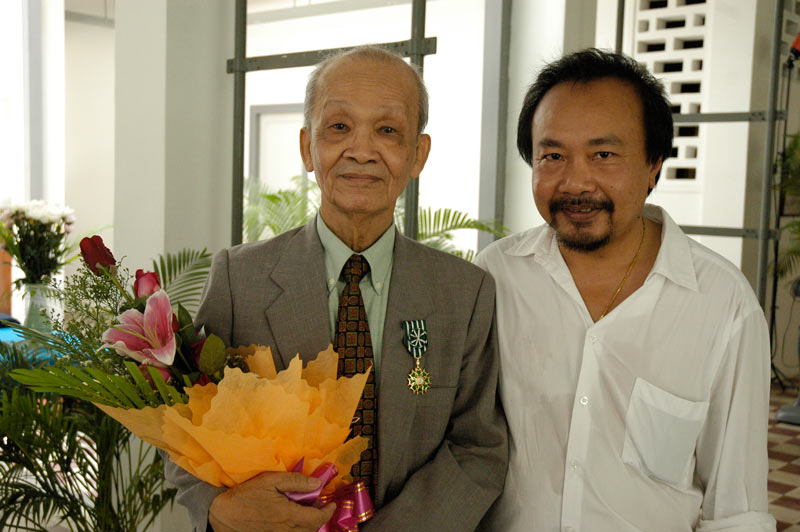 Mr. Phloeun was born during the genocide in Cambodia, and raised in Canada. He is proud to have returned to Cambodia and be part of the movement to use the arts for healing, social transformation and economic development. Phloeun has spearheaded our transformation from a grassroots project reviving traditional arts to a leading cultural agency in Cambodia. Under his directorship at Cambodian Living Arts, we have extended our reach from local to international programming and to evolve its role from straightforward transmission of traditions to stimulating expression and innovation. 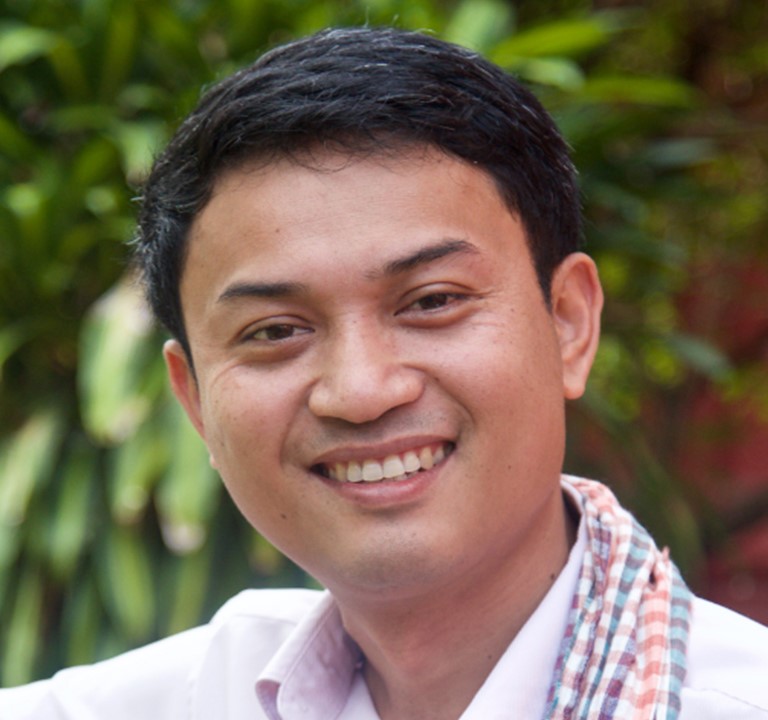 He started to work in 1988 for local film production as a Camera Assistant.
He followed various technical trainings in France and Cambodia and soon became an Editor for national productions.
In 2002, he left the camera and editing to become Unit Production Manager, then became Line Producer on large foreign ﬁlms productions shot in Cambodia. He also organized and followed most of the ﬁlms productions of French- Cambodian ﬁlmmaker Mr. Rithy Panh.
In 2009, he is appointed Director of Cambodia Film Commission as he has the knowledge of the Cambodian administration system and knows as well the reality of ﬁlms production. 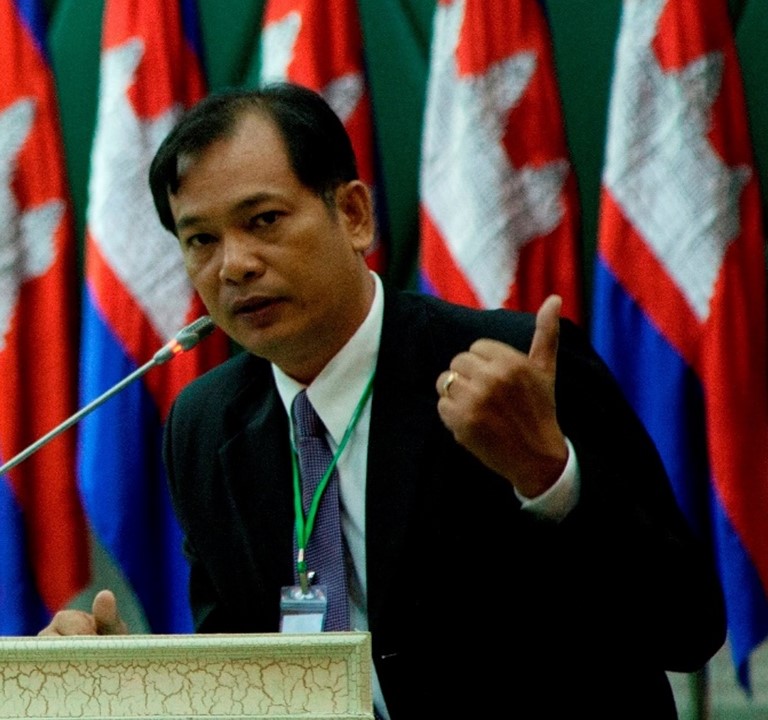 Graduate in International Business and Management, Cedric Eloy has worked for the movie industry since 1998 when he started as General Secretary of the Amiens International Film Festival in France, an estblished festival dedicated to cinema of the southern hemisphere and involved in world events (Cannes, Fespaco, Montreal...).
In 2003 he set up the Picardy Film Commission in northern France, and has supported over 50 film shoots a year such as Jean-Pierre Jeunet, Stephen Frears and the famous HBO series Merlin.
In 2009, he is appointed International advisor of the newly created Cambodia Film Commission, an organization under the Ministry of Culture and Fine Arts of Cambodia to promote Cambodia as a film destination.
In 2010, he also initiates the Cambodia International Film Festival (CIFF).
Since 2011, he is also actively involved in the Asian Film Commissions Network (AFCNet) in the board of director, bringing to Asia his experience of the European film industry and his worldwide network. 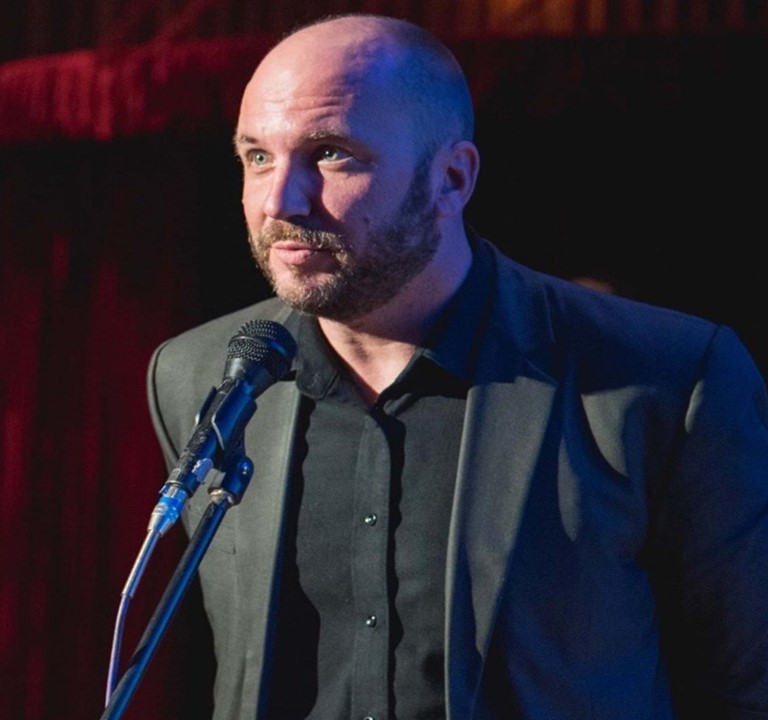 She is spokesperson and advisor to the APSARA National Authority, after having established the Department of Tourism Development and the Department of Cultural Development, Museums and Heritage Standards of the institution.
Since 2004, she is a member of the Secretariat of the International Coordinating Committee for the Safeguarding and Development of the Historic Site of Angkor (ICC).
She is appointed since 2010 as National Focal Point for UNESCO's World Cultural Heritage. 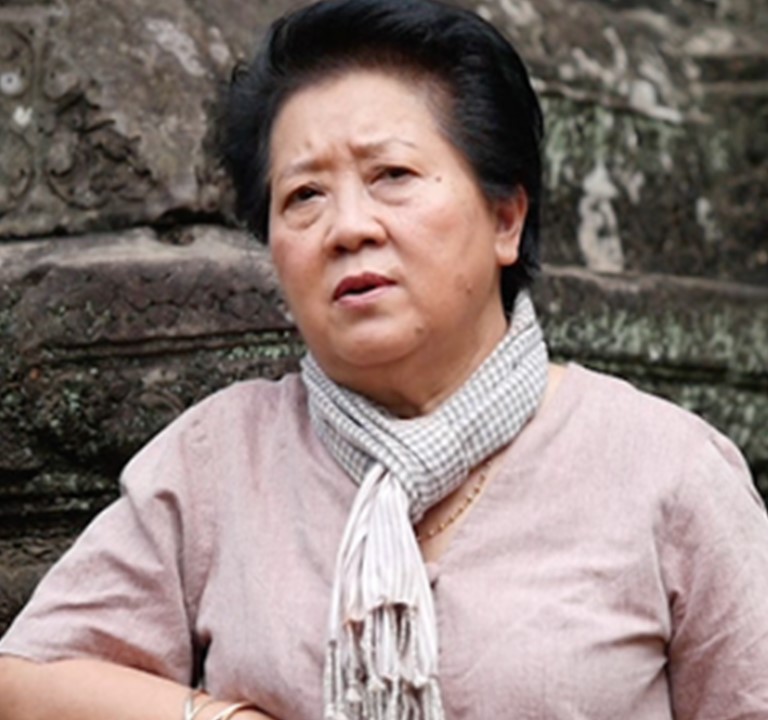