Over the course of the last week, Bophana Center was very pleased to screen older Khmer films produced, in partnership with Platinum Cineplex. The program helped revive an era of Khmer productions, less known to younger generations, and was greeted with high turnout in both festival venues.

Entering against a modest ticket, the visitors showed their solidarity contributing to the support of charities.

The Bophana Center’s main objective remains to preserve the audiovisual heritage of Cambodia and its dissemination through events, like Festival, targeting younger generations. 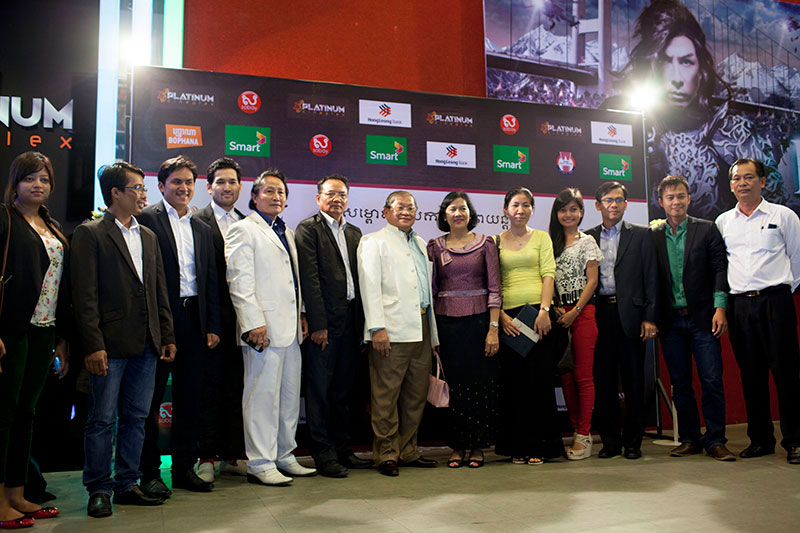