Cambodia & Culture: Bophana Center, the history of the Royal Ballet and the life of H.R.H. Buppha Devi soon accessible to the public

The Bophana Center received this week a donation of several dozen archival video tapes containing, among other things, a series on the Royal Cambodian Ballet and the life of the late Princess Buppha Devi. 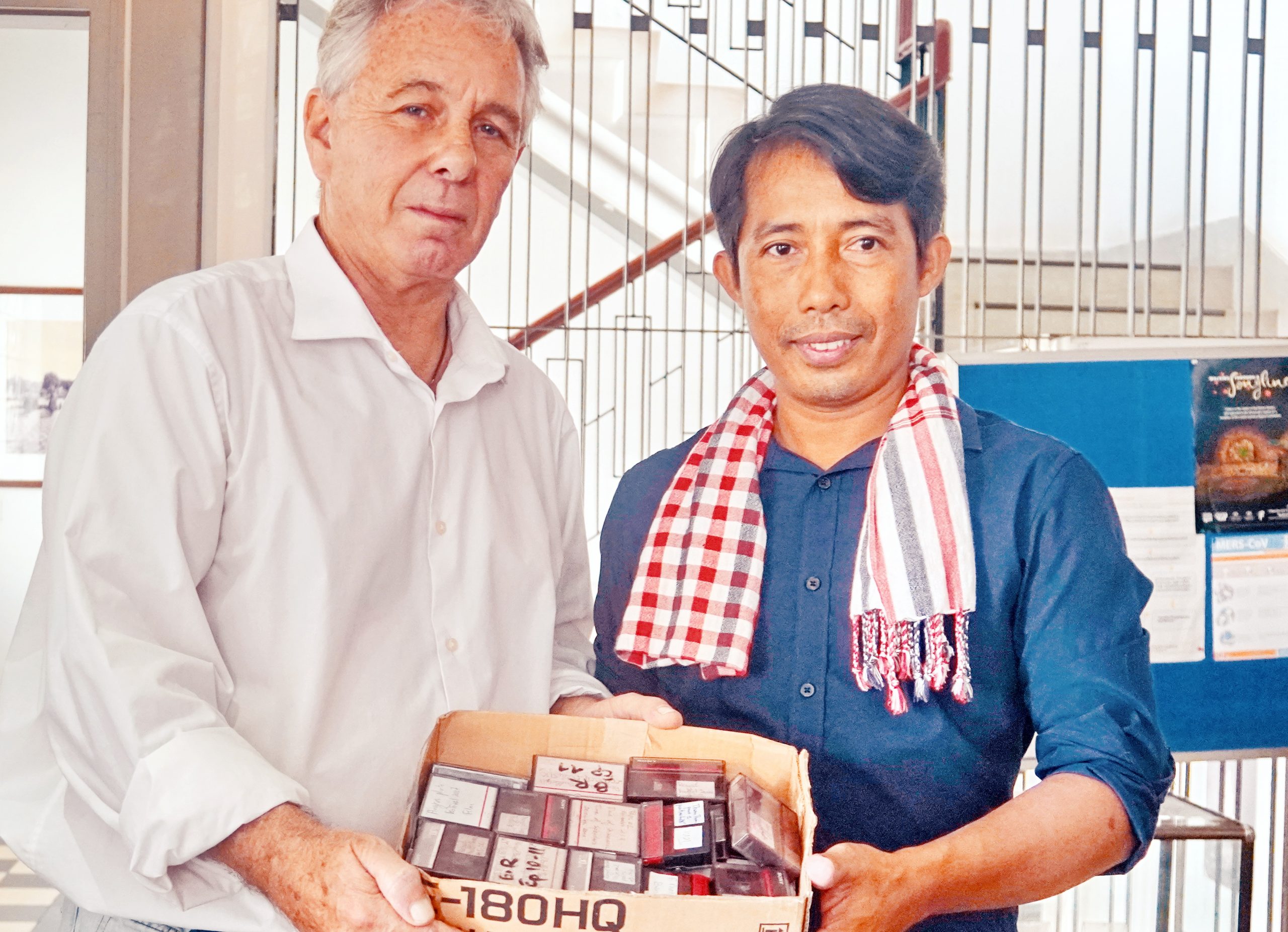 In addition to the 11 episodes of 26 minutes each previously broadcast on local channels CTN and CNC some 15 years ago, the original rushes of interviews with the princess, her dancers and her entourage were also donated to the center. In addition, there are a few ‘forgotten’ documentaries such as the opening of the first night market in Siem Reap, the Kep marathon in 2007, the first Angkor shows, the first Phnom Penh photo festival and many others that will certainly delight archive and history lovers.

In all, several dozen hours of documentaries and rushes on the country will be processed by the center and will be broadcast or will be part of other projects of Bophana.

‘We are delighted with this gesture, especially for the films about the princess, I was able to view some of the sequences when the tapes were transferred to digital and some of them are quite beautiful,’ said Chea Sopheap, the center’s director.

The director who gave us these films, Christophe Gargiulo, also gave us free access to his photo library on the Royal Ballet and it is likely that we will exhibit some of them during the next Cambodia International Film Festival.

‘At the beginning, Bophana was already broadcasting some of my films and I am really happy today to be able to contribute to their approach of safeguarding the audio-visual heritage. We will try to offer a 26-minute condensed series on the Ballet and the Princess for the next film festival. For the complete series, I would like to have it in English and French one day because it is currently in Khmer language’, says Mr. Gargiulo, best known today for the magazine Cambodia Mag but who previously had a career as a producer and director and whose several series have been broadcast on various channels of France Televisions and, via the MediaCorp network, in Japan, Singapore and South Korea.

Co-founded by Cambodian director Rithy Panh, the Bophana Center collects audio-visual documents about Cambodia and offers the public a free access to the digital data constituting this unique heritage. The quality and diversity of the database attract a wide and varied audience of teachers, students, researchers, tourists, NGOs and journalists. These archives are also promoted through conferences, debates, exhibitions and training workshops organized by the Center. Bophana also trains young Cambodians in film, audio-visual and new media, inspiring meaningful productions about their own culture. As a place of exchange and interaction, Bophana also supports creation in all its forms by hosting artists: we create the archives of tomorrow. 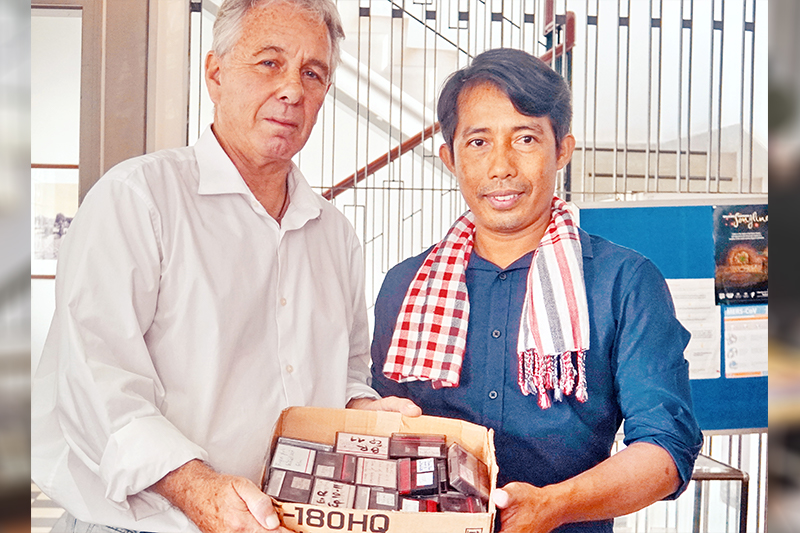