Rithy Panh, French-Cambodian film maker and President of the Bophana Center, is considered today as one of the most important film makers of Cambodia, with numerous international film awards and nominations to prestigious prizes. In response to a growing number of requests, the Bophana Center launches the sale of DVDs autographed by the director.

All films are in Khmer version with English subtitles

All profits will be donated to the Bophana Center to support its activities. The quantities of autographed DVDs are limited, 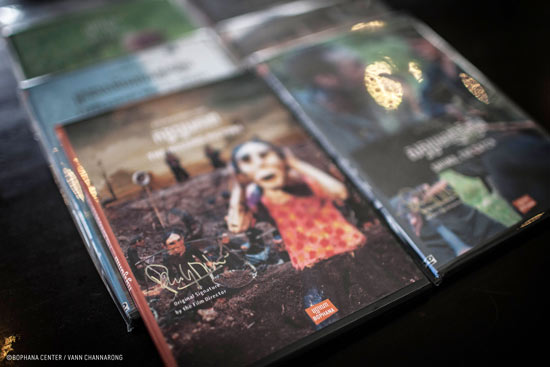