“The Last Refuge” and One Dollar Short Films has been screened in Margraret Mead Film Festival in New York!

The Last Refuge,a documentary film produced by Bophana Production, has been selected by the Margaret Mead Film Festival in New York and screened for its US Premier at the American Museum of Natural History on Sunday October 25.The co-director of the film, Anne-Laure Porée attended the screening and the following Q&A.
Bophana’s One Dollar Project short films The Guide Boy by Ngoeum Phally, Lady Stone and Minister of Papaya by Roeun Narith have also been screened on this occasion! 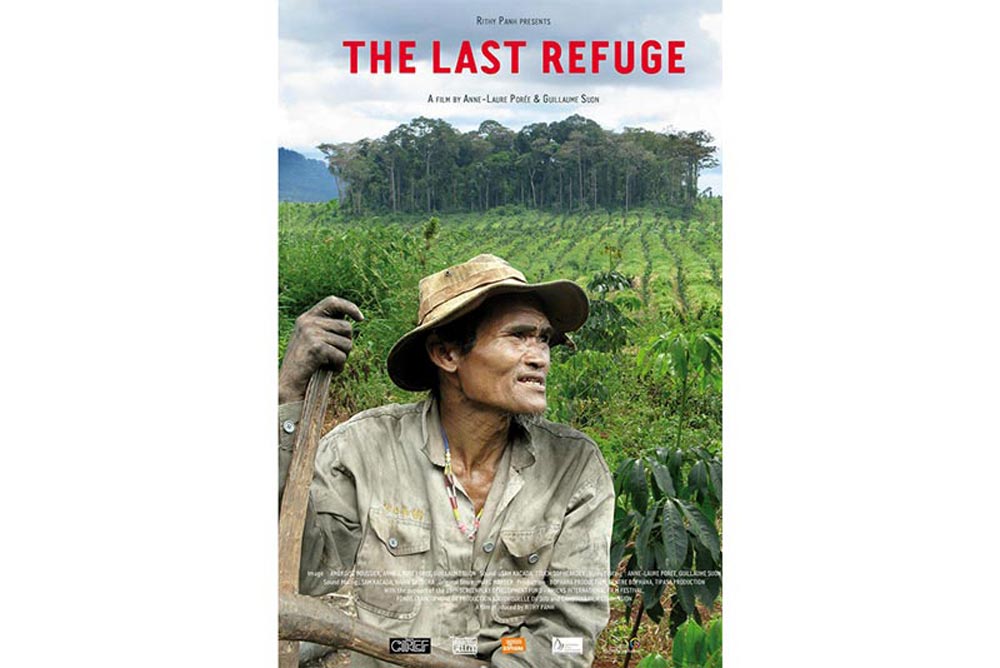